« Why On Earth Would You Need Your Own Stage Mic ? »

Lots of vocalists don’t bother buying any other equipment than a music stand, stage outfits and make up. But an own stage mic ? Let’s be clear: at each venue or rehearsal room someone pushes you a SM58 in your hand, so why on earth would you need your own mic ?

Well, there are a couple of important reasons for it :

The stage mics that we run into at venues or rehearsal rooms are hardly ever or badly maintained (cleaned) and have been kicked off their mic stand many times. And every time they fall they receive a new shock until they’re finally damaged (whilst they still seem to function, so at times you may be singing with a dysfunctional mic without you realising it).

But the issue here is that everybody has been using the mic you’ve been offered to use ! All your predecessors on a festival, concert hall, jazz club or rehearsal room with their flu, persistant cold, herpes lip or … worse. A genuine party of viruses, yummy ! Do I need to say more ?

It’s kinda weird many vocalists don’t make an issue of it, and accept to work in these conditions whilst guitarists don’t bother whining on a festival when finding out they’ll have to play through a Peavey amplifier instead of the requested Fender. 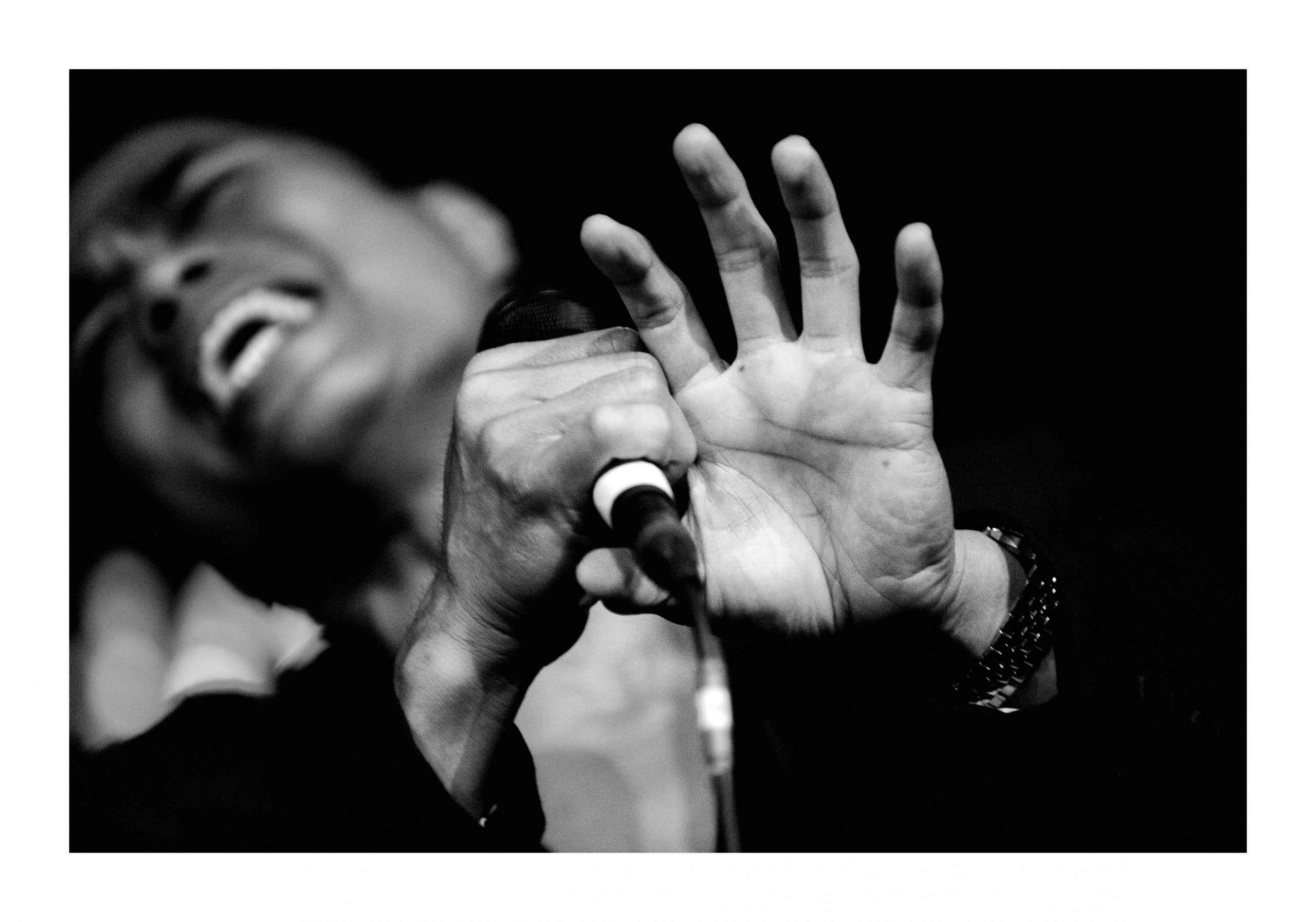 The voice is the unique signature of every vocal artist and every project with vocals (think about Sting, Piaf, Beth Hart, Björn Strid, Snarky Puppy, Chris Cornell etc). A voice is never universal ! So forget about universal mics (bullshit !) There’s a mic out there for every voice, it’s a matter of exploring to find yours. Never believe a sales guy asking you « what music style do you sing ? » in order to determine what you need (and then he’ll recommend an SM58 anyway 🙄). Also never forget that sales guys are rarely specialised vocalists, meaning, they miss ‘flying hours’ (experience).

It took me years before finding the mic matching my personal vocal particularities, in my case a Beyerdynamic TG V96c (♥). I’ve been working, like all of you, with a Shure SM 58 (not for me), then went on with a Shure Beta 58a (ok’ish), Neumann KMS 105 (not for me), Beyerdynamic M88c (love the vintage one), a Beyerdynamic Opus 69 (pretty good as well) as well as some wireless mics (not my favorites) in order to find what my voice needed. And that’s individual for every vocalist (or speaker).

A professional stage mic doesn’t have to be expensive, it’s more important that it matches your voice. Alicia Keys uses a € 160,- wireless mic on stage (without counting the transmitter) and Steven Tyler a $ 99,- wired instrument mic, whilst someone like Diana Krall would rather go for a wired condenser stage mic or Björn Strid for a wired dynamic stage mic. You can make it as expensive or sophisticated as you want.

Guess I kind of made my point about having your own mic !

In my next Blog posts I’ll talk about other stuff to know about mics, different types of mics (condenser or dynamic, cabled or wired, mic headsets etc) for different kinds of artists (music theatre, singing dancers, ice skaters etc.) and related mic technique, mic performance outside or inside the studio and … mic practice 🙂

And … don’t miss out on my future Blog post about in-ear monitoring, a determining issue if you care about your vocal signature, artistic identity, stage performance and … if you don’t want to be deaf at age 40 !